"Trial By Fire" by New Horizzzons

Posted by Robert Dayton, Junior at 9:55 PM No comments: 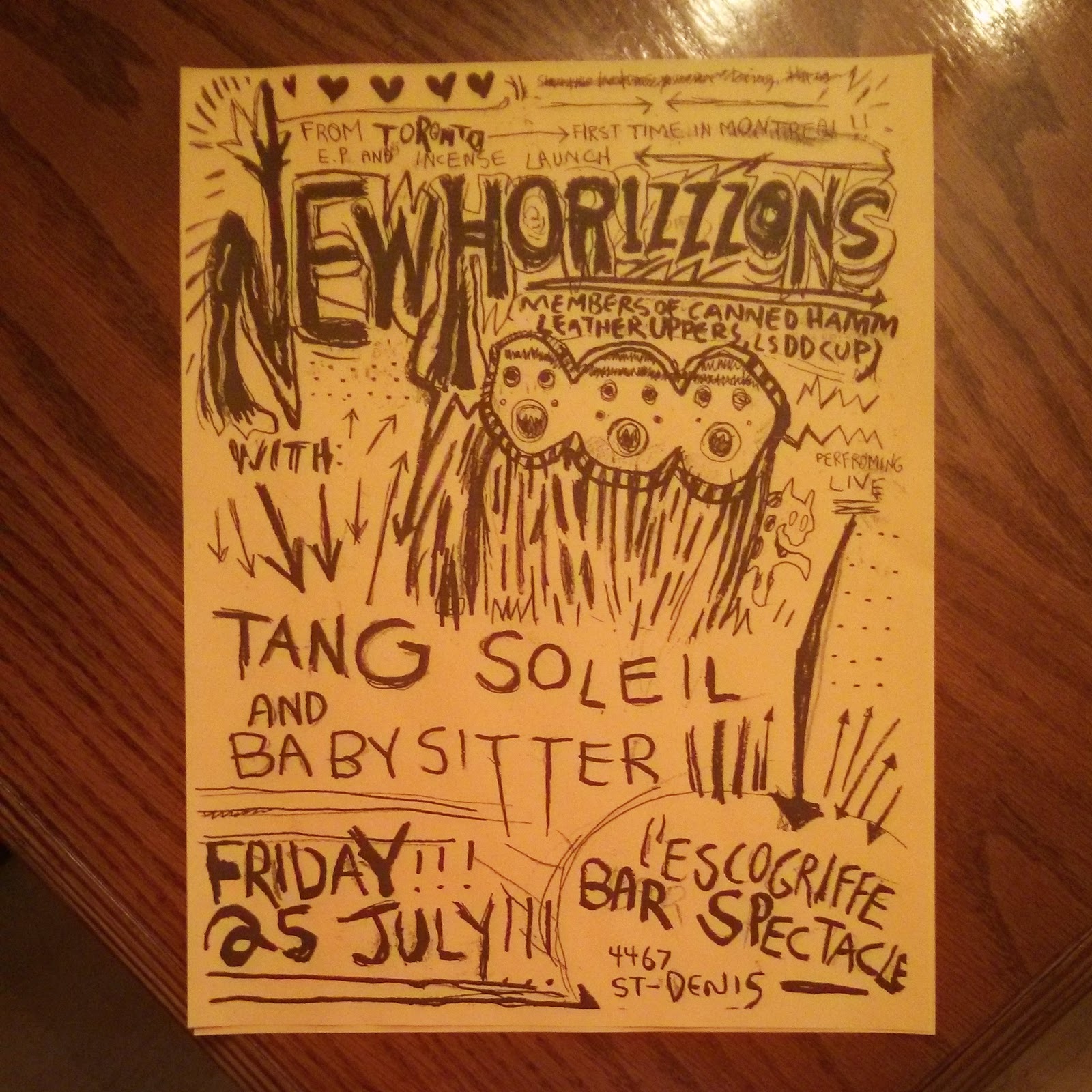 Posted by Robert Dayton, Junior at 10:03 AM No comments:

If you are in Montreal on Sunday, July 20th I will be there for this^ as I have a chapter in it on Stinky and am excited to be a part of it....
"KID POWER Book Launch, Screening and Cereal Buffet!
Fantasia Film Festival, Montreal Canada
Sunday, July 20 – 1:30pm
J.A. DeSeve Cinema (at Maisonneuve & MacKay on the Concordia campus)
Fantasia is proud to host the world premiere launch of Spectacular Optical’s first anthology book, Kid Power! – all about cool, tuff and inspiring kids in cult film and television.  Co-edited by Kier-La Janisse and Canuxploitation’s Paul Corupe and featuring writing by a diverse array of genre film criticism’s most unique voices, Kid Power! covers the gamut from The Peanut Butter Solution to The ABC Afterschool Special and the dark side of Disney. And tons more! The launch will be accompanied by a rare 35mm screening of Something Wicked This Way Comes (1983) and a FREE cereal buffet!
Buying in person will save you both on shipping and on the cover price, as we’ll be selling the books on-site for a special price of $25.00 CAD! We’ll have T-shirts for sale too, and maybe even some KENNY skateboard decks!"

A Letter (The Canadian Romantic)

I've been negligent. Done so much yet posted so little. It's called getting older (or instagram...or twitter). New video by The Canadian Romantic. Enjoy.

Posted by Robert Dayton, Junior at 7:58 PM No comments: