The Canadian Romantic- Notes On Camp

The Canadian Romantic gets colours explained to him.

Posted by Robert Dayton, Junior at 10:42 AM No comments:

i only tell you this because i love you

I will be reading from “A Woman’s Guide To Self Love” and punctuating it with my own frequent interjections tonight (Thursday) at “I Only Tell you this because I love you: readings from discarded self-help books”, 8 pm, with Lauren Bride, Allison Cummings, Luke Garwood, Meghan McKnight, Kathleen Phillips, Lindy Zucker, and Matt Lemche, Musics from Blake Howard, 10 bux, all proceeds are part of an ongoing fund-raising campaign to support the artistic activity of Sore for Punching You, artistic-director Allison Cummings. 688 Richmond Street West, Toronto 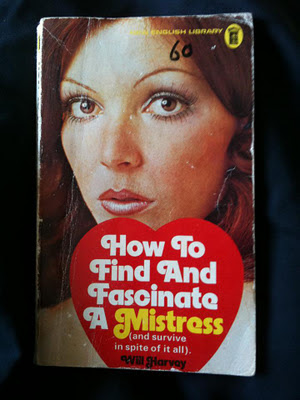 Posted by Robert Dayton, Junior at 12:13 PM No comments:

My pal Jason Mclean asked me to take part in a fundraiser in London, ON. So far no bids. oh well. So what else is new? Unsure if I like it, Jason said he liked it. I dunno. 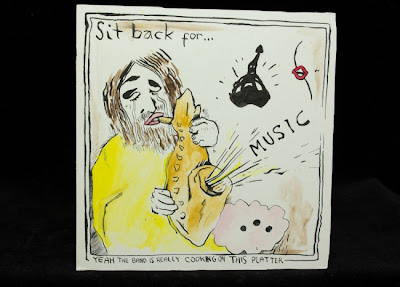 Posted by Robert Dayton, Junior at 12:42 PM No comments:

I was asked to be a saboteur in an all night painting competition conducted by Paul Butler at the Art Gallery of Ontario. (that’s me in red) The audience and other contestants did not know that this was my role. These are some of the things that I did:

I would show up to each challenge late.

I called my mother in front of all the other contestants complaining how I was older than them and had paid my dues, had a large CV, and didn’t need to win the prize of a show at the MOCCA because if I didn’t have a show there by now, it didn’t matter. My Mother was not in on it so she tried to talk me into it.

Very early on while I sat around looking depressed without making so much as one mark, one guy yelled at me to “Get to work!” so I told him to leap over the balcony and die. He cursed at me, I told him that there were children present. I kept staring at him. He was such a ruckus that security escorted him out. Security also kept their eye on me. My painting was a valiant effort that ended with the words, “I give up.”

The second challenge was to paint to a Neil Young tribute band. I kept yelling for songs off Trans, when they said that they didn’t know any I stormed off. I painted the words “music for dad” and “Neil young was smart- he left Canada” and an image of Neil young snoring.
For the third challenge I complained that I didn’t like the artist model so I painted a volunteer from the audience, I told her that I was doing her a favour so stop texting.

For challenge four I got people from the audience to paint for me. They asked if I wanted to see their painting. “No, I don’t care.”

Challenge six was to paint to a Guy Maddin film, a previously unseen one, never shown anywhere before starring a tranny, some oral, I painted for a bit then ran and leaped into my canvas. This was after another contestant had whipped some drunk obnoxious guy really hard with paint, he ripped her top off and she had to run and get changed.

Also I’d stare down the crowd a lot and grotesquely flirt with the girls. I painted the name of the corporate bank sponsor on my tee shirt (someone suggested this idea to me). After eating fish, I’d get people to smell my fingers. I also drank breast milk straight form the source. I couldn’t be that mean to the other contestants, I even gave massages by the end as some of them worked really hard and made some good paintings.

I think it was a success. I am still recuperating. 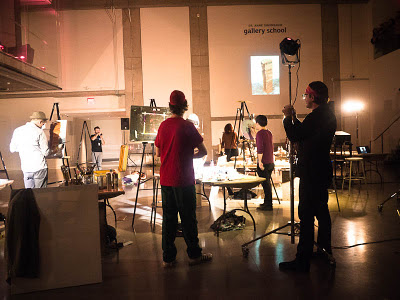 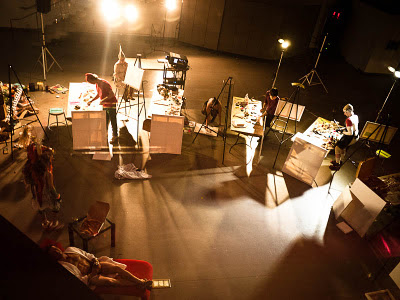 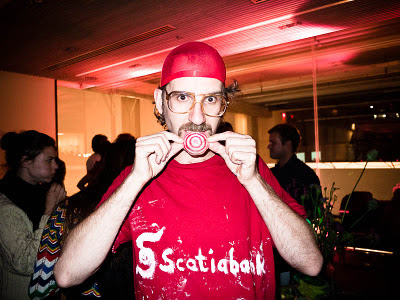 Posted by Robert Dayton, Junior at 12:31 PM No comments: